The Most Bizarre Items Found During Home Removals

According to research, nearly half of UK homeowners (47%) have misplaced or lost something while relocating, with more than one in five people (21%) admitting to losing something of significant value. Some of the strangest misplaced items discovered include pet cats, photographs, children’s teeth, and £30,000 in cash. Home clearance in Leicester have had their share of weird things found during moving days. To ensure good service, you can find a provider of house clearance in Leicester, like Midlands Waste Clearance, who will be transparent about the things they find while moving your stuff from your house. A house move is one of life’s most difficult experiences, and it appears that many Brits lose their belongings in the process. An aircraft chassis, expensive bottles of whiskey, a pub sign, train set, crossbow, microscope, and, for one unfortunate home mover, dirty nappies have all been discovered in properties.

The most common things people leave behind are mirrors, old photographs, and wall clocks. They get so used to seeing them on the wall that it doesn’t occur to them to remove them when it’s time to move.

Passports and driving licences are amongst the most common documents misplaced during house moves. The problem occurs when customers are rushing to move abroad. Sometimes they put these important documents in boxes that have been packed to be shipped out in containers. They are put in the removal vehicles and are long gone before customers realise what they just did.

People also leave bolts and screws of dismantled furniture. What’s difficult in this situation is that it can be quite tricky to replace them. Additionally, TV remotes and phone chargers also go missing when moving houses.

The research emphasises the importance of checking all cupboards before handing over the keys. A barbecue, guitar, kite, an ornamental chimney pot, a sewing machine, and a sledge were among the forgotten items discovered by one removal company in the wardrobe.

While moving houses can be exciting, it can also become quite overwhelming. Find home clearance in Leicester that will support and understand the frustration of homeowners during the relocation process.

A house bereavement clearance in Leicester could bring one surprises. When a man was clearing out his father’s house after he died, he came across a rare Beatles recording worth £10,000 among the rubbish. Derek Plant, a father of two from Fleetwood, was about to throw a Ken Dodd record sleeve away when he discovered the original version of “Happiness is a Warm Gun” from the White Album. 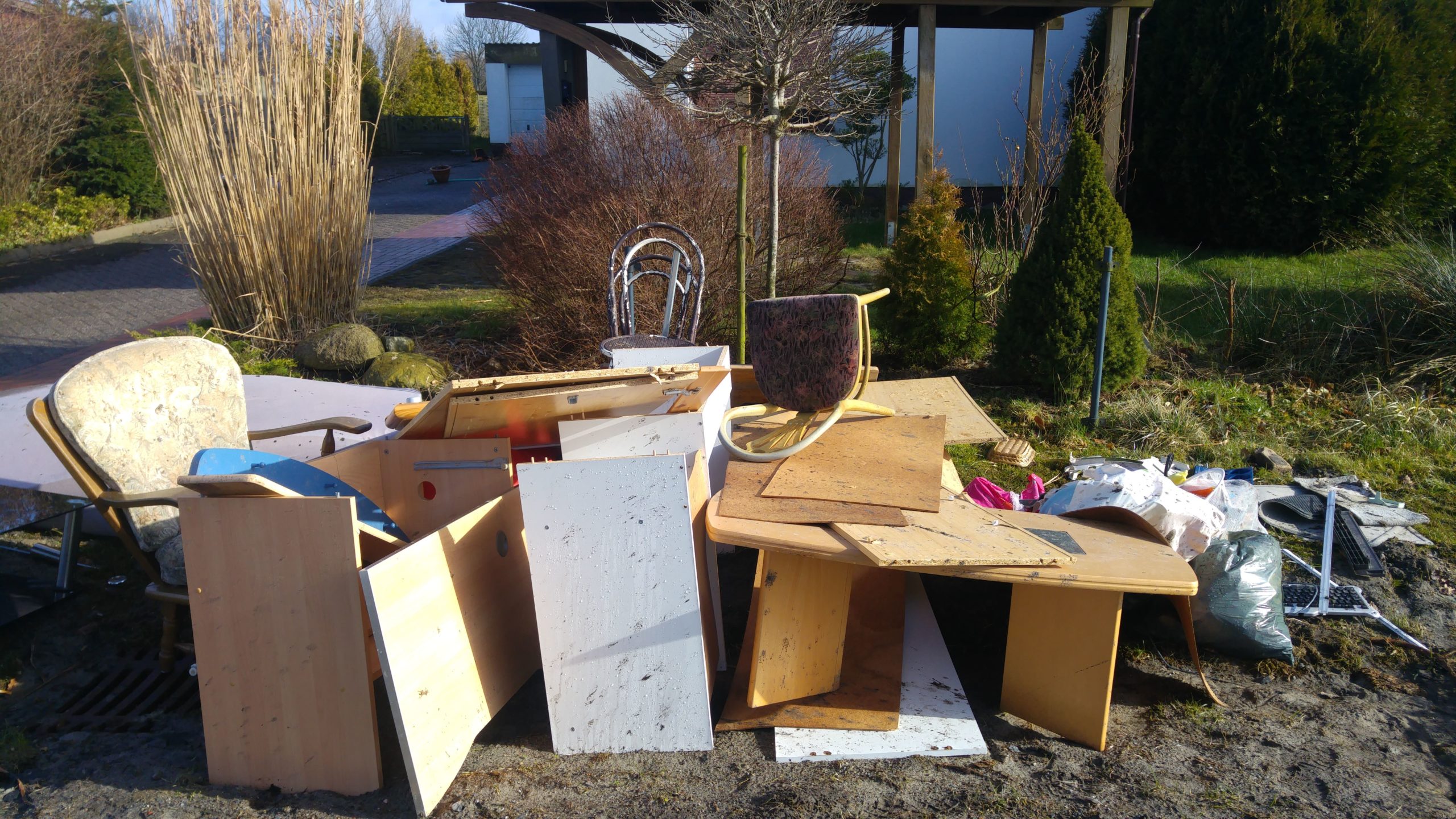 Forty years ago, Derek Plant’s father, Harry Plant, purchased a bunch of old discs at a car boot sale, unaware that the box also contained a 7ins acetate demo recording, which was significantly different from the Beatles’ last version used on the 1968 album.

Derek kept the records in his garage when his father died. He only noticed the original record in the nick of time when he placed the box in his car, planning to throw it in the landfill. The acetate disc for a Ken Dodd and the Diddymen LP slipped out of the sleeve and landed in front of him.

Derek then noticed the word “Beatles” and the song title “Happiness is a Warm Gun in Your Hand” written in red handwriting on the disc label.

When he played the record, he realised it was the song’s original recording. The demo version of a tuba, possibly played by Paul McCartney, is far more audible than on the final album version.

It also features John Lennon singing “I need a fix ’cause I’m going down” twice instead of just once as it is in the commercial release.

Further investigation revealed that the demo recording was one of two created at Abbey Road Studios at Paul McCartney’s request so that his new girlfriend Linda could listen to the song.

Derek decided to put it up for auction, where he expects it to fetch over £10,000. Someone said that vinyl was a museum piece because it was part of the Beatles’ history. He was an avid collector as well. He said that the records were supposed to go to charity. He had a separate box that contained records in poor condition, which he decided to throw in the landfill.

When they threw the box into the van, a record slipped onto the driveway, and they picked it up. That’s when he saw the acetate, and he immediately knew that it was a Beatles album.

He was lucky not to throw it away. As a collector, his father must have bought the whole box of records at a boot sale way back in the 1980s. Derek said he doubted that his father even knew that the vinyl was there. If the album had not slipped from the box, it would have never been found and would now be buried in the landfill.

Dan Hampson of Omega Auctions of Newton-le-Willows said it was a massive find. It’s a different take on a song included on the White Album, and it’s a fascinating piece of Beatles history. They believe it is one of only two copies in existence.

Following the completion of the recording, the Beatles’ sound engineers attempted two times to create a usable mono mix of the track. Although these weren’t deemed good enough, acetates of one of these mixes were made for John, Paul, George, and Ringo to listen to. Later, they decided to improve the overdubbed sounds, so the tuba was moved down in the mix.

While such occurrences can be quite rare, your belongings must be safe and secured when moving them from one place to another. Anyone having a house clearance in Leicester can trust us to provide five-star service.

is a reputable waste removal company with over five years of experience providing our clients with a wide range of waste removal services. Our prices are reasonable, and our service is unrivalled! We try to recycle as much as possible and donate to charity.