There are plans to renovate the upper floors of a building that hosts an iconic sports bar in Nottingham and convert them into residential flats. 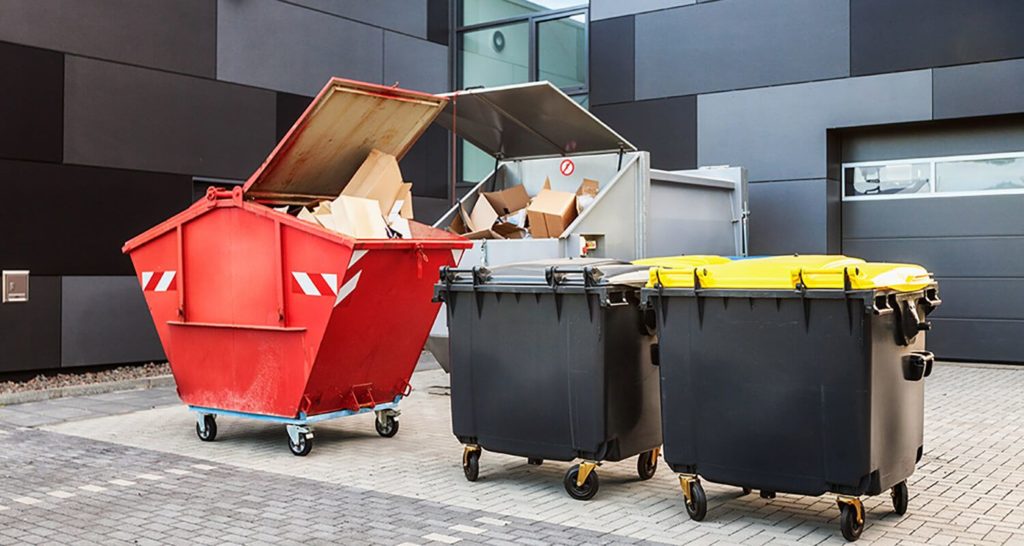 What our clients are saying

These upper floors are largely vacant at present, apart from a few rooms that are still being used as office space. With many similar conversion projects taking place throughout the UK, services offering office clearance in Nottingham and beyond are in high demand. Similarly, with the ongoing post-pandemic housing boom, house clearance in Nottingham is also something many current and future homeowners are looking for.

The developer of the project in Nottingham is GMS Estates Limited. They envision that the upper floors of the building will encompass 15 flats across the first, second, and third floors.

Conservationist Hillary Silvester, the executive chair of the Nottingham Civic Society, said it was hard to accept that the city would be losing this valuable office space. She fears it will change the nature of the city if much of the office and business premises are converted to residential use.

Silvester states that the demand for office space is huge; and seeing so much of the city’s real estate converted into residential use could look strange and may even be detrimental to the future development of the city.

The target market for the flats has yet to be determined. Developer GMS Estates Limited has submitted an initial application to Nottingham City Council to see whether planning approval will be necessary for the change of use. It’s likely that services such as office clearance in Nottingham are going to be needed if the plan is given the green light.

Elsewhere in Nottingham, the former HM Revenue and Customs (HMRC) office buildings in Castle Meadows have gone up for sale priced at £36 million. Five of the six office buildings were given planning permission to allow a change of use from offices to 332 residential apartments in 2019.

However, the Nottingham Civic Society has been critical about the conversion. They have also put in an application to have the buildings Grade-II listed because they consider them to be under serious threat.

Formerly the home of the Inland Revenue in Nottingham, the buildings were designed by Michael Hopkins and his wife Patty, and were the first offices in the UK to win the BREEAM Excellent Award. They also won the Brick Award in 1995 for best commercial and industrial building.

In 1996, the development came highly commended in the Concrete Society’s Certificate of Excellence and was cited as the Green Building of the Year in the Civic Trust Energy Conservation Awards.

Nottingham Civic Society’s application for listed status states that the buildings have a unique design that is of national significance. The offices were carefully designed and built from prefabricated elements made from locally appropriate materials that were assembled on site.

They want the offices to be preserved as built because the architecture was designed to be respectful of the rich local history while also mounting a technically sophisticated response to the need to reduce the energy consumption of modern offices.

The C20 Society campaigns to save outstanding buildings and architecture that have contributed to the development of British culture and is supporting the application for listed status. Director Catherine Croft has stated that the HMRC buildings have an outstanding design.

She added that they showcase the ability of one of the top designers and builders of its time, and the building design displays a proper understanding and solutions for problems that are still relevant today: that of adding new large buildings sensitive to their environment in historic locations while ensuring they are environmentally sustainable. Croft said that the HMRC buildings deserve a two-star listing for these reasons.

The buildings were one of the first significant office developments that tackled environmental issues in 1994. The architects, Michael and Patty Hopkins, received the Royal Institute of British Architects Royal Gold Medal for their work.

At the time, the Institute described the design as one that captured the finest aspirations of its times in stone and in bronze while utilising technology to create a beautiful building that tackled difficulties and challenges in the most elegant way.

The highly-regarded buildings were designed to be open-plan offices. A spokesperson from Hopkins Architects has stated that converting them to residential use does not appear to be a straightforward or sensible move. How the space would be divided to provide communal access and the separate, differing room sizes needed by residents is also unclear.

Adapting the existing fire separation, drainage, and ventilation to meet Building Regulations and Housing Standards will also be technically challenging.

Extremely durable materials were used to make the building, which is still in great condition today. The most sustainable way forward would be to preserve them and thereby extend the life of the building. In this context, the architects don’t believe that changing the buildings for residential use would be the best way to move forward. 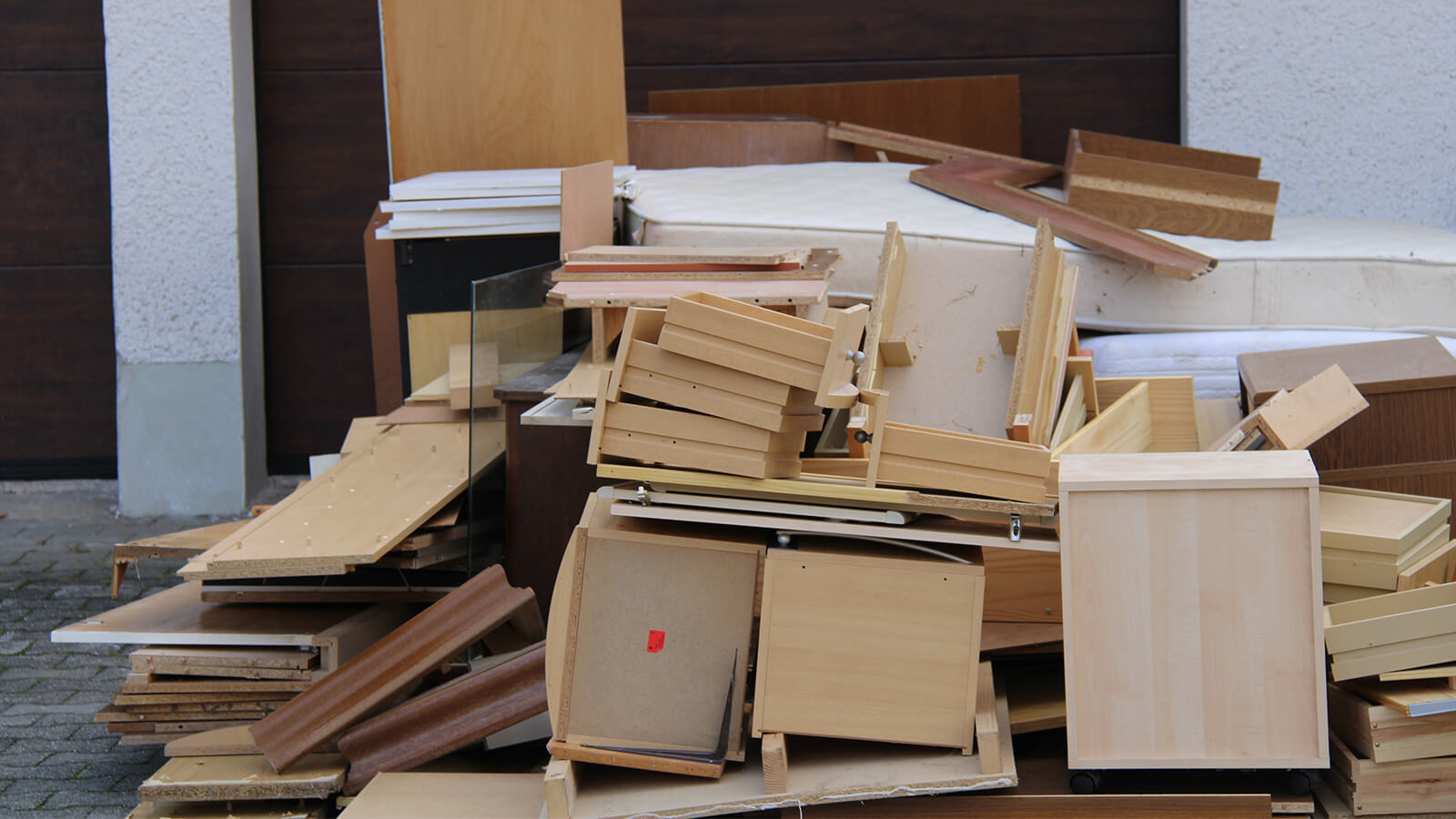 The Nottingham Civic Society was founded in 1962 with the goal of making the city a better place in which to live, work, and relax.

The Nottingham Civic Society produces publications about Nottingham and its historic buildings and areas. Moreover, it regularly holds lecture programmes to encourage visitors to local areas of interest.

As part of its programme of work, it also sponsors restoration and enhancement projects within the city.

Whether it takes place in a home or an office space, renovation and refurbishment work can be a messy job. There is often a large amount of waste created, and disposing of that safely, responsibly and efficiently can often be an overwhelming task. If you’ve embarked on a building development project and need assistance in waste removal, it’s worth working with a company that specialises in office and house clearance in Nottingham.

For all of your waste removal needs, Midlands Waste Clearance Nottingham is the best choice. We have years of experience in assisting clients with waste clearance and disposal. Our team of trained, reliable and trustworthy professionals will ensure the task is carried out on time and to budget so you can progress with your project.

If you have any questions about the services we have to offer, our staff will be glad to answer them. Call us today for a site visit and quotation for the work involved.